Swing your helicopter’s wrecking ball and smash attacking opponents. This action game won’t leave a dry eye in the house - you’ll fight against hordes of oncoming enemies. Collect power-up items to transform your helicopter into an all-destroying fighting machine. A new challenge awaits you each day at midnight. 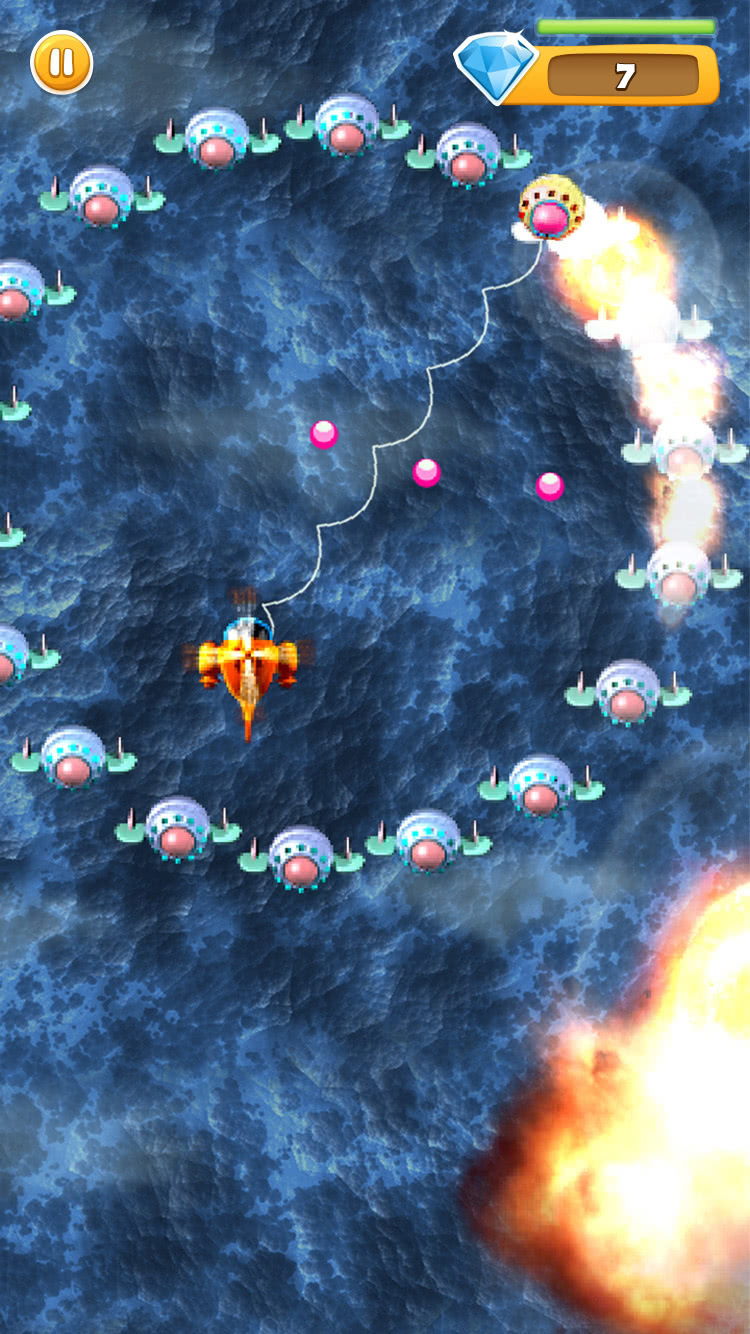 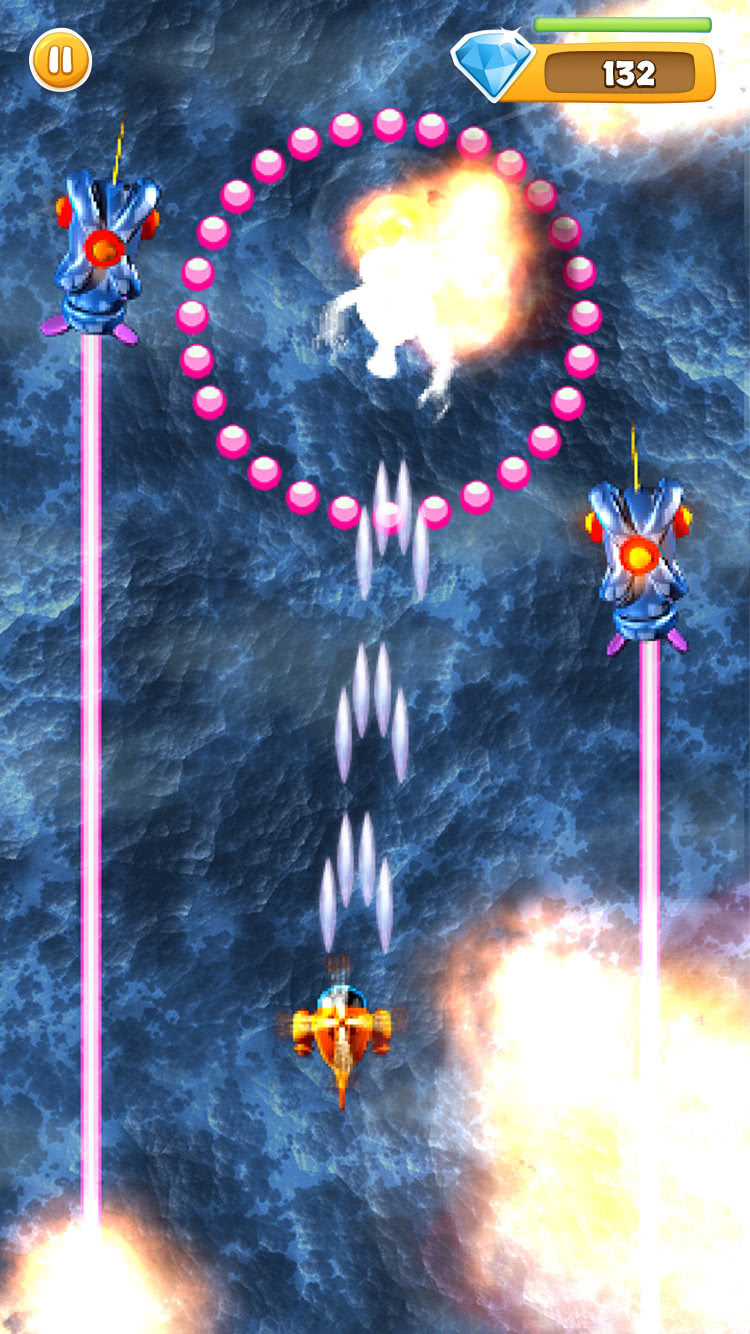 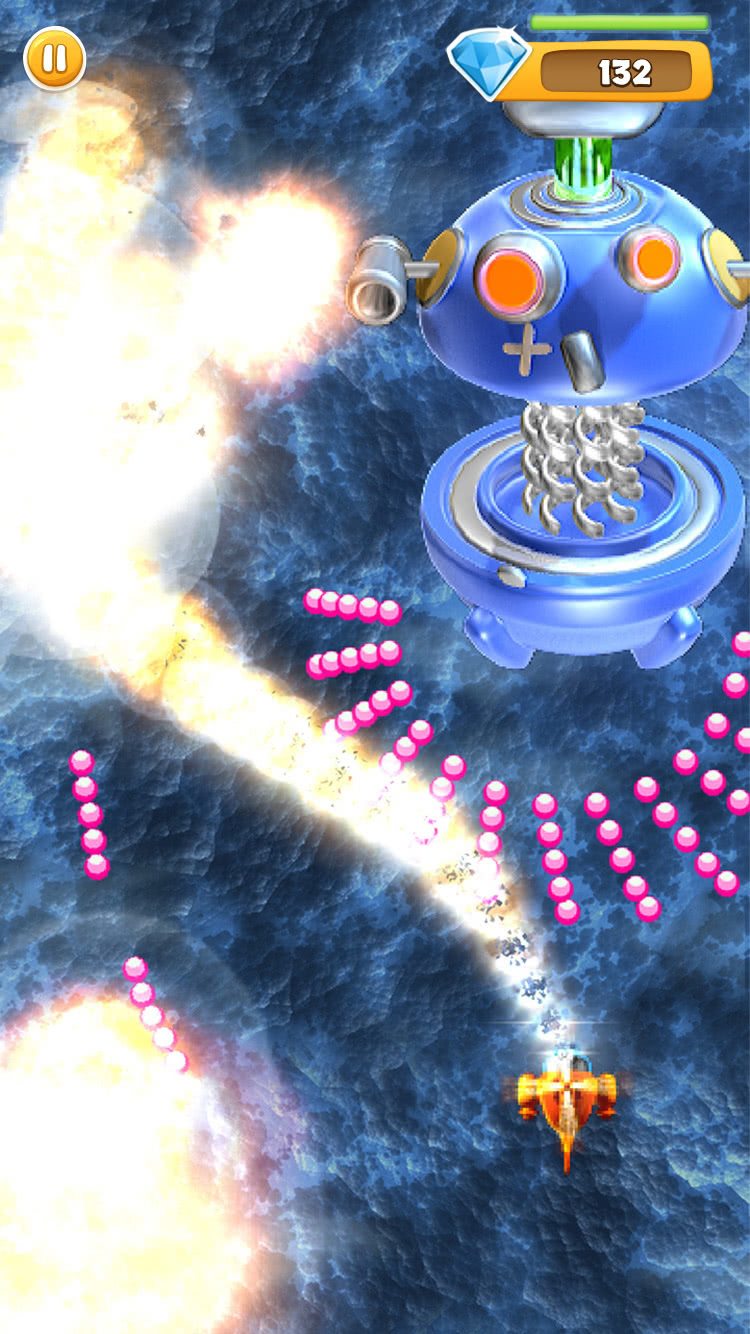 How long will you survive?